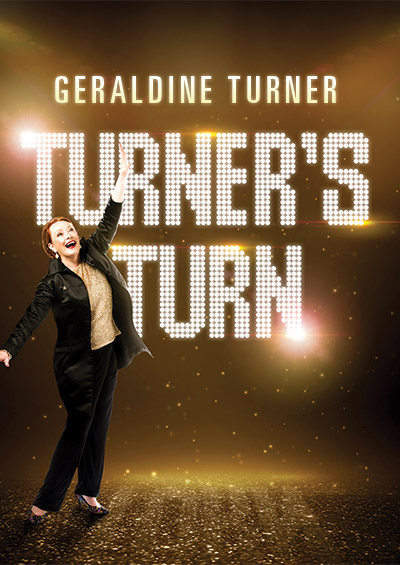 Geraldine Turner is a true icon of Australian show business. Throughout a career that spans five decades, she has earned her place as one of this country’s most legendary leading ladies.

While her roles in the stage musicals Anything Goes, Chicago, Oliver!, Into the Woods, Company, Cabaret, A Little Night Music, Call Me Madam and Sweeney Todd established her as an award-winning musical theatre star, Geraldine has also won enormous acclaim for her roles in plays such as Steel Magnolias, Summer of the Seventeenth Doll and Don’s Party.  On TV she has appeared in House Husbands, Home and Away, All Saints and on film Careful He Might Hear You, Summerfield and The Wog Boy. Her extensive recording output includes the first solo Sondheim album, which gained her worldwide acclaim.

Turner’s Turn is Geraldine’s first cabaret appearance in over ten years. The evening of songs from her celebrated career, peppered with show business anecdotes and stories. 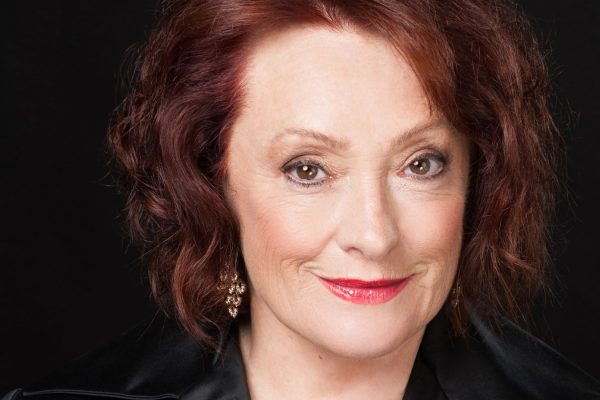 “Chutzpah, swagger: Geraldine is back!”